Read our story and meet the team behind the product.

Aroundsound is founded on the belief that audio recording can help to simplify your life and enrich it at the same time. Context matters: Be it with friends and family, or in your professional environment, audio recording is an effective and non-intrusive way of capturing moments that matter. It’s even better when you can enrich your sound with pins and notes, and share easily with other people. 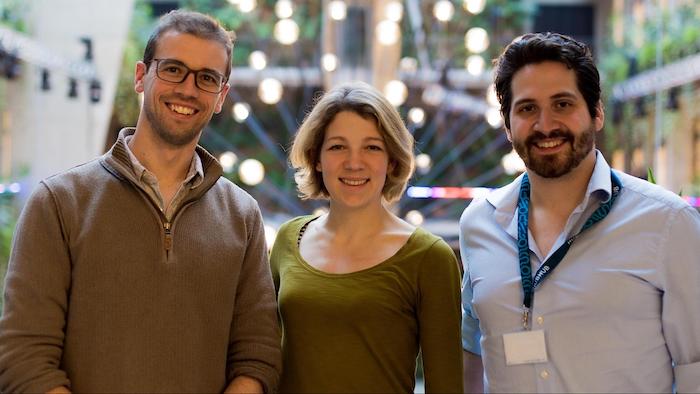 Rachel Evatt, co-founder and CEO of Aroundsound began recording audio when her children were small, seeking to capture life’s moments screen-free using audio. But she was disappointed by the low sound quality and lack of capability in other recording apps to organise, edit and share audio easily. Having developed Zoombu acquired by Skyscanner in 2011, she again set out to develop her own product. She established the start-up company Gritstone Studios, recruited a team of tech veterans including co-developer of Cocktail Flow and began developing Aroundsound. By now, nine former Skyscanner colleagues took the initial idea and together set out to build a better audio recorder that lets users capture meetings, lectures and bedtime stories. Passionate about first class technology that improves people’s lives, they operate semi-remotely from across the UK and Budapest. This not only allows them to apply Agile methodologies to continuously improve the product; but some of them to also be engaged parents. 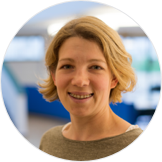 Rachel CEO
Rachel's experience is in product development, management and growth marketing and the first start-up she co-founded, Zoombu, was bought by Skyscanner, where she worked for seven years first as Product Director, then Director of Operations and Strategy. Rachel loves to spend time with her family in the Peak District and is a keen runner and cyclist. 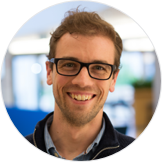 Ian CTO
Ian is an experienced engineer with a background in Computer Science, and has worked as a senior developer at Zoombu and Skyscanner. Ian is a father and a skilled rock climber and loves to spend time hanging on the gritstone of the Peak District. 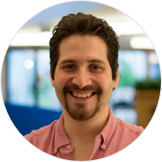 Viktor CPO
Viktor was a leading member of the app development company Distinction, which was acquired by Skyscanner. He has extensive app development and product management experience. Viktor is based in the vibrant city of Budapest. 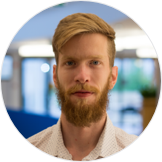 Zoli Product Design
Zoli is the product designer of Aroundsound. He was honoured with recognition as one of the first Portfolio Night All-Stars by ADC in New York City. Afterwards he started his journey in the mobile app industry when he joined Distinction, which later became part of Skyscanner. In his work he focuses on combining deeper meaning with creative story-telling. He’s into photography, handwriting and learning foreign languages. 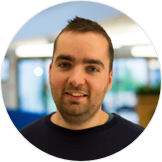 Csaba Web Development
Csaba is a tech-savvy electric-car fanboy, who worked at Skyscanner in various roles of product development (product manager, software developer, software tester). He's now responsible for the development of our website. He was a time-management course trainer, so he's expected to be well-organised. 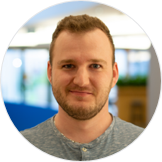 Laszlo iOS Development
Laszlo is one of the software engineers who is responsible for our awesome iOS app experience. Laszlo is keen on driving tech initiatives, push the limits of what’s possible on the platform using his 8+ years experience on iOS development. In his free time he’s a drummer, loves playing snooker, board games and keeping up with tech news, mainly around Swift development. 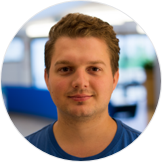 Zsombor iOS Development
Zsombor is a brilliant iOS developer who worked for Skyscanner for 5 years. He is a user first developer who mostly likes to build and get involved in the UI and UX decisions of the product. He loves to travel and he is an avid Sous Vide machine user who cooks perfect steaks. 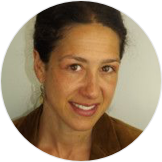 Josi Marketing and Communications
Josi is an experienced digital marketer and communications specialist who has held a breadth of marketing roles on agency and client side both in Germany and the UK. She’s spent several years at Skyscanner, doing social media marketing before becoming a Growth Manager. She loves spending time with her twins and husband as well as running, reading or practicing yoga. 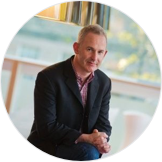 Mark Logan
Mark Logan, who has over 25 years of experience in successful tech-startups and 1st-tier internet tech environments. Mark was the COO of Skyscanner from 2012 up to its acquisition for £1.5bn in 2016, and previously VP of Engineering at Atlantech, and a founding member of big-data start-up Sumerian. He now works as an advisor, investor and non-executive director. 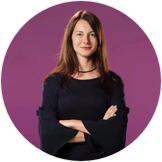 Yara Paoli
Yara Paoli, the Former Vice President of Growth at Skyscanner, an international speaker on growth and now Chief Growth Officer at Preply. Yara is a music lover and avid traveller, and GrowthX Ambassador. 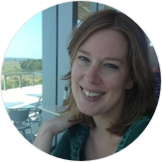 Jenna Frost
Jenna Frost is a senior communications strategist, focusing on messaging, campaign, and creative planning. She’s worked in London, Sydney and now Edinburgh, where she now balances consultancy with novel writing. An early Aroundsound advocate, Jenna is helping us find our voice and route out to market. 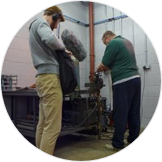 Rick Blything
Rick is a Sound Editor and Field Recordist, who is passionate about sound. Inspired by nature, art and storytelling; Rick splits his time between capturing sounds in the field and building soundtracks for feature films, documentaries, games, radio productions and installations. Rick is bringing his expertise to Aroundsound as an Artist in Residence, showcasing beautiful sounds and sharing professional tips and tricks to inspire, educate and inform.